Big Fat Gypsy Weddings has been a surprise TV phenomenon here in Britain this year, with its sometimes hilarious sometimes sad voyeuristic insight into gypsy life here in the UK. It’s that time of year when there’s a bit of a telly slump anyway, audiences want to fill the hole that X Factor / Strictly / I’m A Celeb has left, and TV critics are desperate for something sensational to write about. Big Fat Gypsy Weddings hits just the spot, but it’s not the first time Britain’s been fixated on its traveller communities.

Gypsies have long been a subject for news, documentaries, discussion and conflict in the UK, which is why British Pathé has several films related to gypsy weddings and other social issues in their archive. Here are the best clips below, enjoy!

Set in Bailsdon this is the magical wedding day of Maralene and Mariano. The rituals of this gypsy wedding include the mixing of blood of the bride and groom, and jumping across a fire as newlyweds. The video has a very “them and us” attitude, making borderline indignant comments about the gypsies’ dancing. 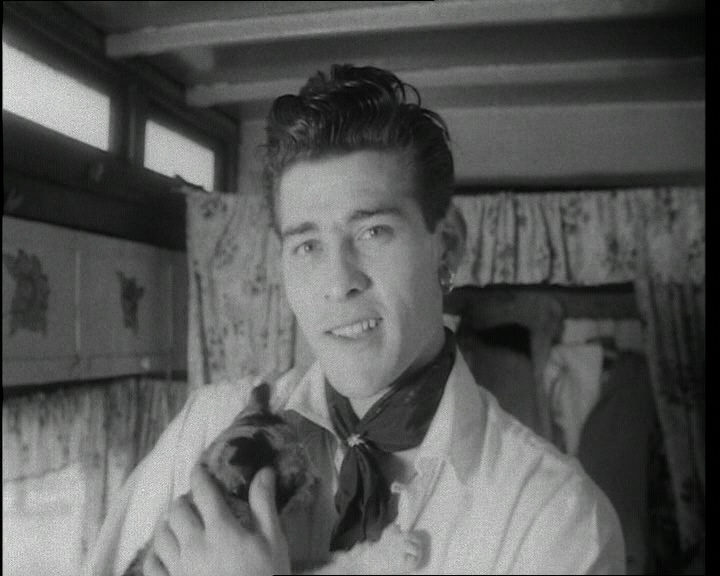 A dashing gypsy lad with an earring who is given a record contract. He sings “It must be the gypsy in me..” for the Pathé cameramen on a camp in St. Paul’s Cray, Kent. It’s rather odd how in both Danny Purchase clips he has his arms around his elderly mother! 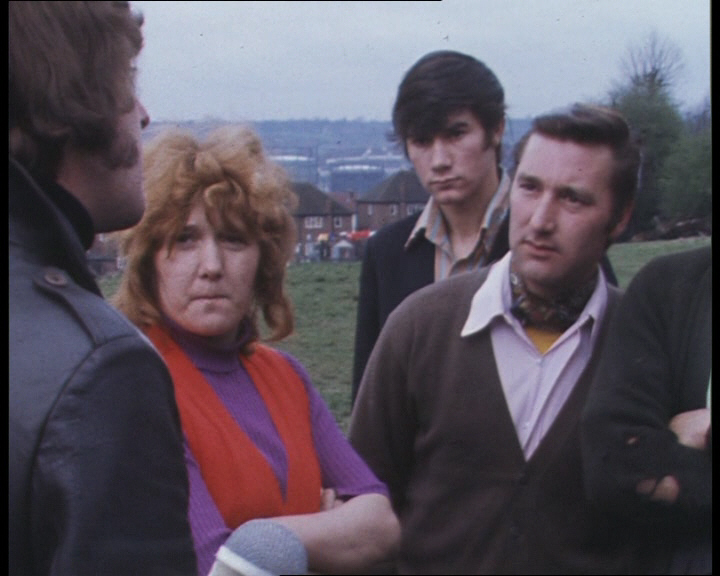 A dramatic and fascinating 1970s newreel that discusses the problem of a gypsy community.

Dame Patricia Hornsby declares – “We’ve now had far more than our fair share and whatever we do we just get more. We’ve had upto 40 caravans with mountains of junk, as many of them engage in breaking down cars and selling the bits. We’ve done our stint! We’ve done our full whack. Kent has always been a mecca for gypsies. It wasn’t so bad when they came here seasonally for fruit picking but now they have very substantial trade in selling broken down cars”

“Tom with his knife and nine children brought his family here for the hop picking”. This fantastic 1950s newsreel is set in Penshurst, Kent, and it depicts a family of gypsies who earn a ‘real home’.

The Rector William Peers helps Tom to find a house by allotting the Jones’ family a council house, and the villagers donated the furniture. Mrs. Martin goes round to teach the gypsy wife what living indoors is like (!) 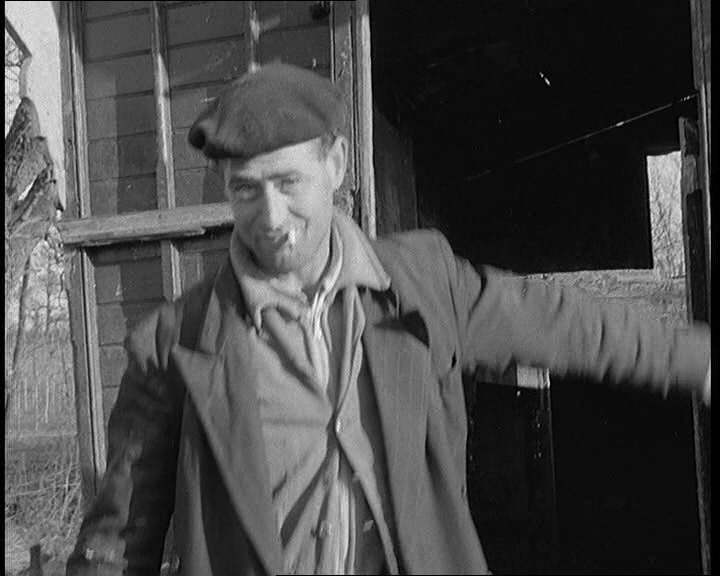 A wonderful clip in which New York gypsies throw an upper floor courtyard party. Lots of clapping and dancing to the lively music! An older woman smoking a pipe shimmies her shoulders.

This gypsy camp near Waterdale by the side of the M1 is described as “A big headache for Hertfordshire country council who own the field. No good just shifting the headache somewhere else, so the council make the site an official one”. But then more gypsies “pour in from Wales and everywhere else”. The clip highlights problems with sanitation, lack of education for the gypsiy children and the famililes’ need for a permanent home.

“A new kind of squatter, the woodland gypsy, has set a problem for the authorities.” The gypsies again live in hut-like dwelling as opposed to a vehicle, described as “18 families living rent-free but comfortless”.

Set in Italy, this clip features some great shots of a Gypsy Queen around a campfire at night. The musical score is every bit as whimsical and melodramatic as you’d expect a British Pathé newsreel focusing on gypsies in rural Italy to be.

A video of a Gypsy Wedding in the Nederlands. “A contract’s a contract and there’s no question of sending the goods back”