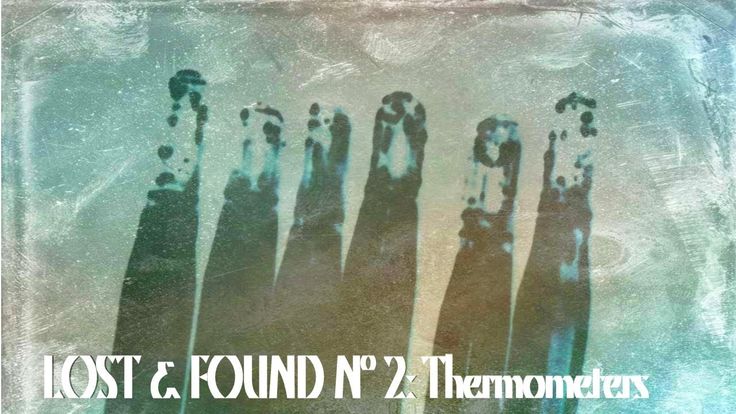 Lost & Found Nº2: Thermometers This British Pathé film missing from our archive for decades has just been discovered in another collection. Take a look at a film we have lost and found. (Film ID ) BRITISH PATHÉ’S STORY Before television people came to movie theatres to watch the news. British Pathé was at the forefront of cinematic journalism blending information with entertainment to popular effect. Over the course of a century it documented everything from major armed conflicts and seismic