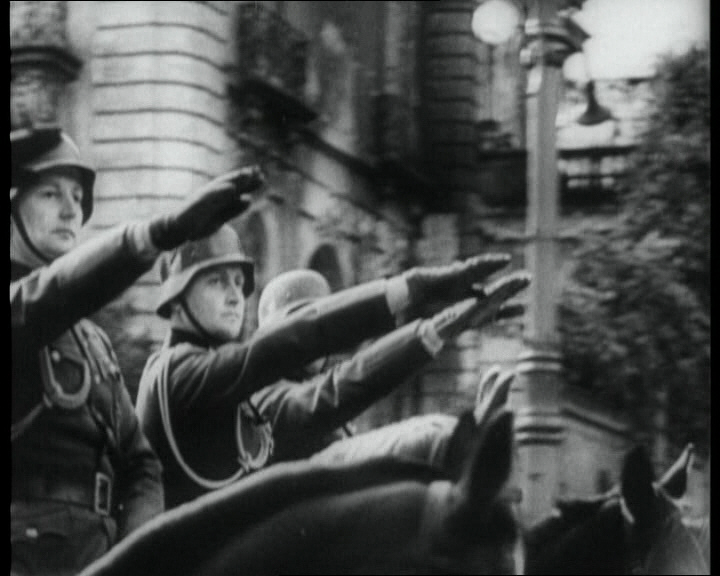 September 2014 marks 75 years since the beginning of the Second World War, triggered by the invasion of the sovereign territory of Poland by the forces of Nazi Germany, in collaboration with the Soviet Union and Slovakia. Two days later, Britain and France declared war on Germany in response.

This episode of the series A Day That Shook the World, a BBC / British Pathé co-production narrated by John Humphrys, briefly summarises the invasion.