It is 50 years since Pope Paul VI became the first pontiff to visit the Holy Land. British Pathé documented his journey in widescreen and Technicolor. The trip was brief, but historic. It took place on 4-5th January 1964. Click here to view the newsreel.

The archive also includes unused material that was not included in the final edit, as well as a black and white version of the film. If you’re interested, you can see those here.

2013 was a big year for the Papacy, with the resignation of Benedict XVI and the election of Francis as the increasingly popular 266th Pope. British Pathé has a substantial collection of footage for past pontiffs:

Pius XI – British Pathé filmed the election of Benedict XV’s successor, who served from 1922 until his own death in 1939. 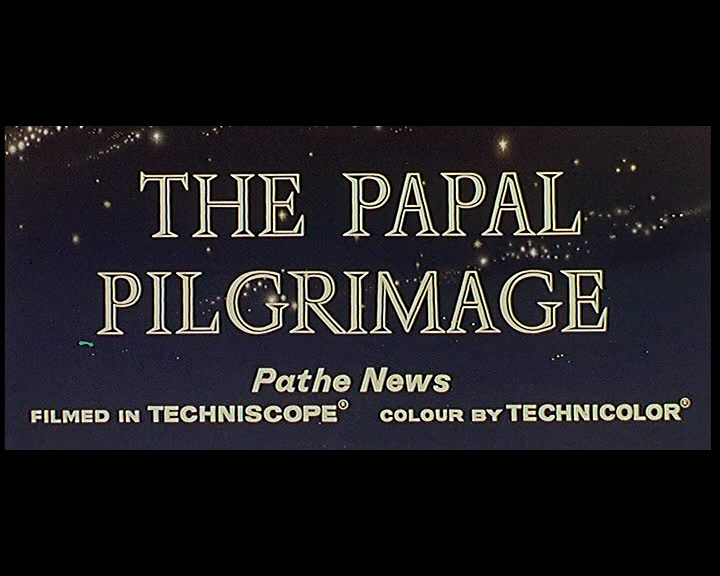 One thought on “The Pope Visits the Holy Land”