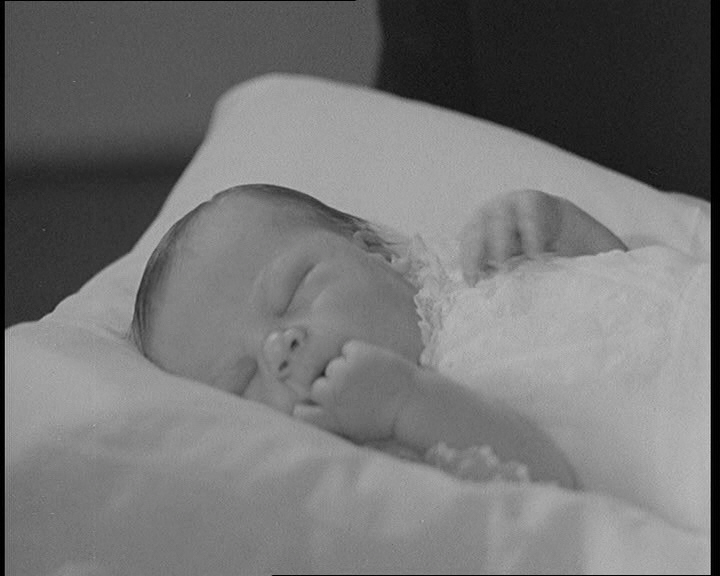 Prince Friso of Orange-Nassau, the younger brother of King Willem-Alexander of the Netherlands, has died aged 44. He had been in a coma since February 2012 when he was caught up in an avalanche in Austria.

There is footage from the announcement of his birth in the archive, though unfortunately there is no sound. In the clip, the baby prince is shown off to the Mayor, witnesses, the doctor and the press at the hospital and the baby’s name is registered (Johan Friso Bernhard Christiaan David van Oranje-Nassau van Amsberg) at Utrecht Town Hall.

British Pathé also filmed his christening in December 1968.You can view the film, released in cinemas by British Pathé in January 1969, here.

Prince Friso also makes an appearance at Queen Juliana’s birthday celebrations in 1969 along with King Willem-Alexander as a toddler. 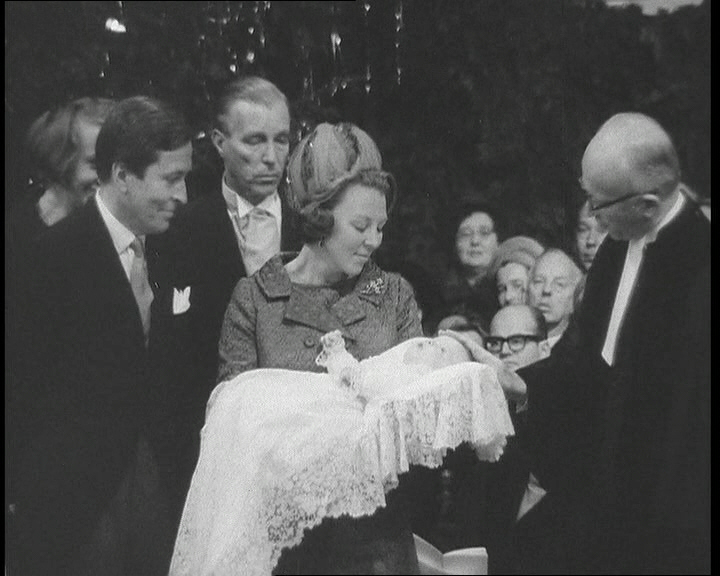