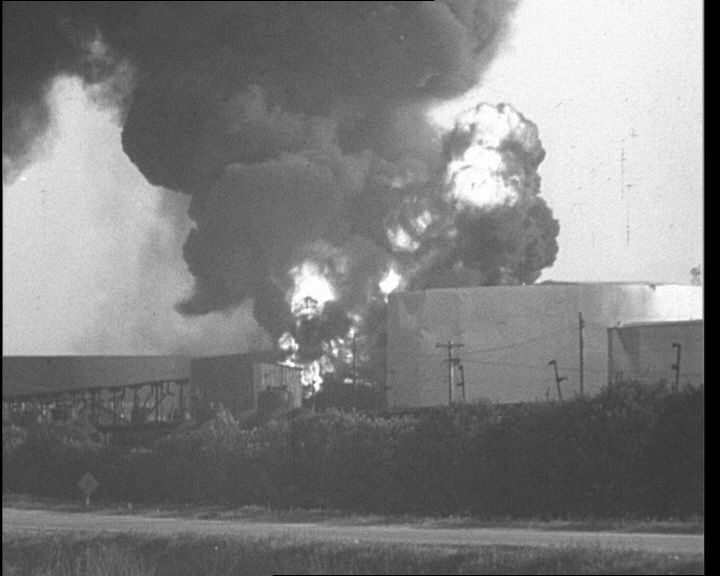 There’s been many traumatic incidents over the last few days – earthquakes, shootings, terrorist atrocities, industrial accidents… Sadly, these are nothing new, and the British Pathé archive contains a great deal of past tragedies. The Day That Shook The World series, for instance, features many acts of terror, including the IRA bombing in Brighton, 9/11, the London Bombings of 2005, the Belsan School Siege, and the Oklahoma attack. You can find every episode here.

The following may also be of some interest:

The world’s oldest annual marathon was twice covered by Pathé News – in 1938 and 1967. Watch both films here. 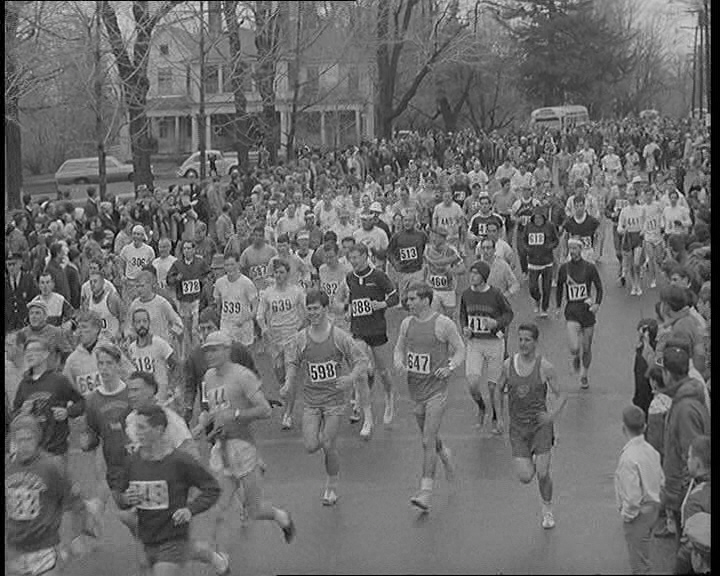 Texas has seen many industrial accidents in the past, including the worst in the history of the United States – a terrible fire at an oil refinery in April 1947. Nearly 600 people lost their lives.

In March of 1937, an explosion at a Texan school, caused by a natural gas leak, killed nearly 300 people. 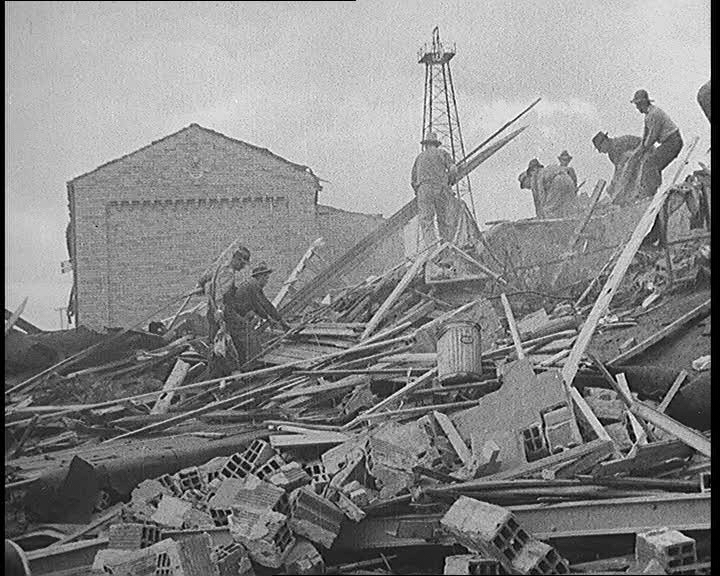 Although her Official birthday is not until June, Elizabeth II was actually born on 21st April 1926. She will be 87 this year. As the daughter of the Duke of York, her birth did not earn newsreel coverage at the time. But there is some early footage of her as a young princess and a collection of key films from her reign.

Perhaps of particular interest is this newsreel celebrating her 21st birthday, which includes great footage of a care-free princess. 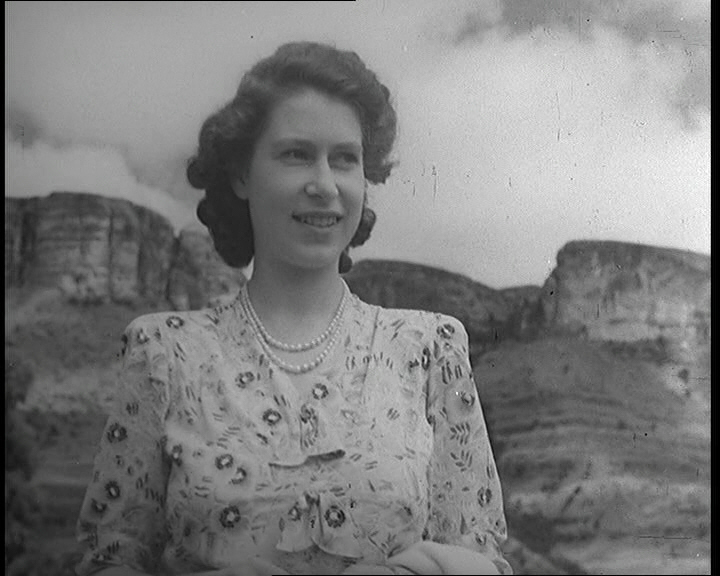