Last night, the BBC aired a special edition of its popular Countryfile series, guest-edited by Prince Charles. Reviews today have been good and it seems there is agreement that the Prince came out of the programme very well. Do watch the episode on iPlayer if you get a chance (link).

If you saw the programme, you’ll remember that Prince Charles was shown some archive footage of his time at Balmoral in his youth to stir up some memories. 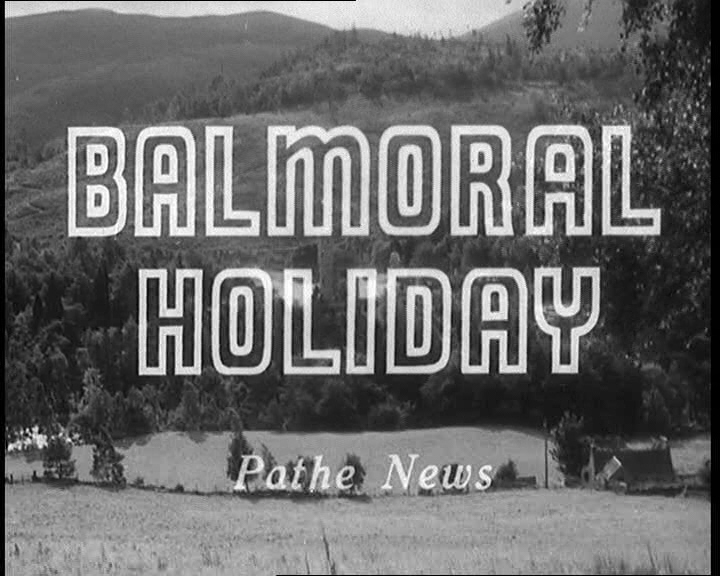 The footage was from a British Pathé film, “Balmoral Holiday” (1957), which can be viewed in full here. Some additional clips shown to the Prince came from these cuts from a 1955 piece “Royal Family On Holiday”. The completed film can be seen too, here.

The “delightfully informal” footage shows Charles and his family enjoying the countryside, feeding the animals, and spending some time with each other away from their tiresome ceremonial duties.