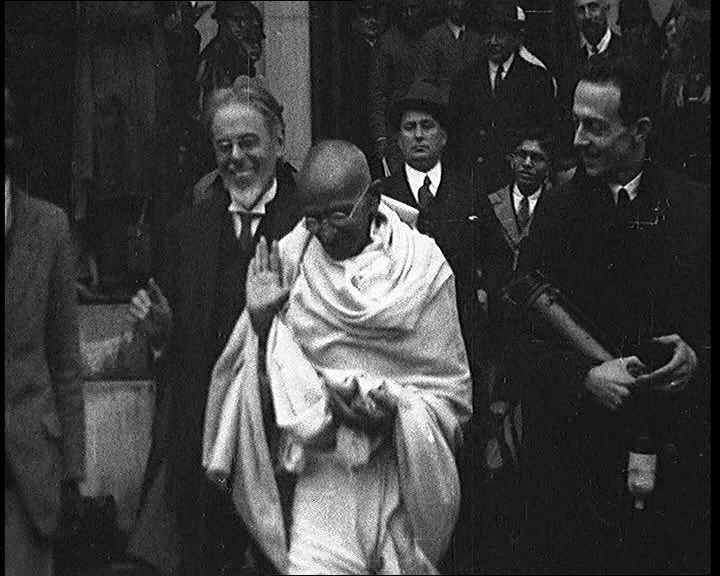 Around the time that what was then called “British Pathé News” was producing A Day That Shook The World with the BBC, work also began on a companion series entitled Twentieth Century Hall of Fame. Both series are important additions to the archive, for they bring its content into the 21st century (Pathé News ended in February 1970). It was not until this year, however, that the series were made available to view on the British Pathé website.

Twentieth Century Hall of Fame chronicles the lives of the most important and well-known figures of the last 100 years, whether they be politicians, musicians, or sports stars. This is a diverse collection of biographies, including such characters as Edward VIII and Wallis Simpson, Marilyn Monroe, John Lennon, Grace Kelly, and Muhammad Ali. Each episode succinctly summarises in four-minutes the life of the subject, serving as a useful introduction.

Many of the episodes are made up of footage already contained within the British Pathé archive, but some footage is unique to this series. This is the case primarily with those people who came to prominence in the 1970s, 80s, or 90s. These include Princess Diana, Ronald Reagan, Margaret Thatcher, and Mother Teresa.

The episodes are dated by the year in which the subject was born.

You can view the entire Twentieth Century Hall of Fame series by clicking http://www.britishpathe.com/programmes/hall-of-fame or selecting the link below that you want: