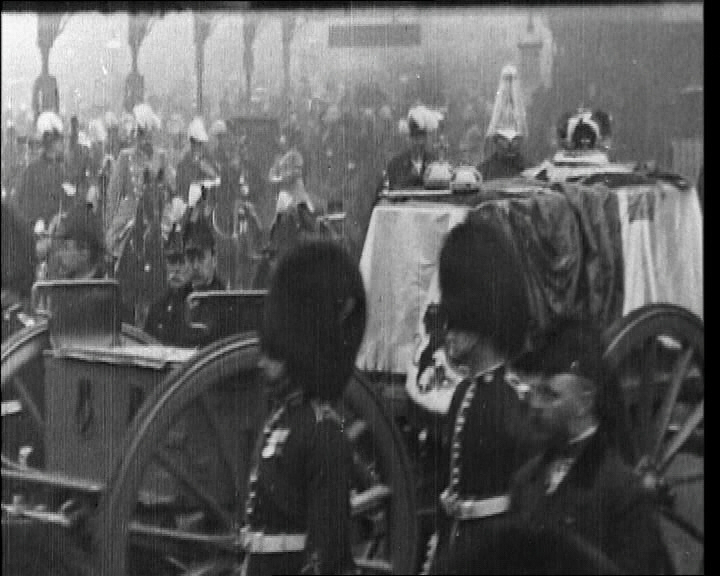 A few years ago, what was then called “British Pathé News” began a production with the BBC called A Day That Shook The World. Two series were eventually made, the first narrated by John Humphrys, and they are available on our website to view (for free) in our programmes section. The last Pathé newsreel was released in February 1970, so this series and the associated series 20th Century Hall of Fame bring the archive beyond the twentieth century.

Topics covered by the series include September 11th, the Iraq War and the Capture of Saddam Hussein, the collapse of Enron, the Asian Tsunami, and the London Bombings. From this period, the series also covers the wedding of Prince Charles and Camilla – not quite an event that “shook the world” but certainly an interesting one.

From the latter part of the twentieth century, the series documents the impeachment of President Clinton, the death of Diana, the fall of the Berlin Wall, the first Gulf War, Chernobyl, and the Falklands Crisis. Prior to that we are in classic Pathe territory, with episodes succinctly summarising key events using Pathe footage that was captured at the time – the Somme, Hiroshima, Queen Victoria’s funeral, to name but a few. The series therefore acts as a useful entry point into an archive of 90,000 clips to wade through.

You can view the entire A Day That Shook The World series by clicking http://www.britishpathe.com/programmes/day-that-shook-the-world or selecting the link below that you want: