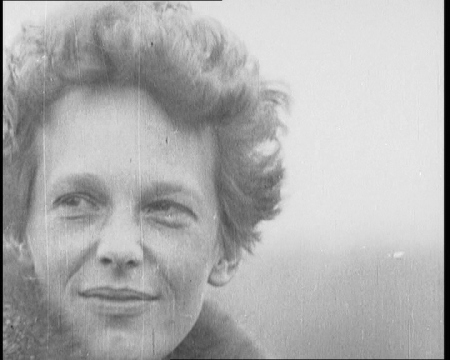 An expedition has got under way [July 2012] to test the theory that the distinguished American aviatrix, Amelia Earhart actually survived her plane crash in 1937 and spent her last months as a castaway on Nikumaroro, a tiny coral atoll in the South Pacific. Earhart was on an impressive round the world flight with navigator Frank Noonan when her twin-engine Lockheed Electra plane disappeared. They had left New Guinea and were due to refuel on Howland Island before setting off on their final leg to California. However, Earhart’s final radio message stated that she could not find Howland Island. A massive air and sea search was subsequently undertaken but failed to find anything. The plane and her passengers simply vanished.

Over the last 75 years several theories emerged. Many researchers and historians believe that Earhart and Noonan ditched at sea and perished with their plane. However, the $2 million July 2012 expedition is working on the hypothesis that Amelia actually safely landed on the Nikumaroro atoll before the plane was washed in to the surf and rising tides. Clues which point to this theory include radio transmissions and calls for help from that area at the time of her disappearance. Previous excursions to the reef have also uncovered exciting artefacts including a bottle of anti-freckle cosmetic cream, a clothing zipper, unidentified bones and a pocket knife [similar to the one that Amelia use to carry]. Researchers believe this evidence points to a 1930s woman having once inhabited the island.

The search team will use sonar technology to try and detect any wreckage on the ocean bed. If they find anything, historians will finally be able to chronicle Amelia Earhart’s fate 75 years after she vanished.

Heroine of the Skies

Earhart was a celebrity of her time – an extraordinary adventurer who set many records. She is ultimately known for being the first woman to fly solo across the Atlantic Ocean in 1932 and her attempt at becoming the first pilot to circle the globe around the equator was to be her last flight before retirement.  As such, Pathé News would always be ready to film her latest achievements. See below for some our best clips. 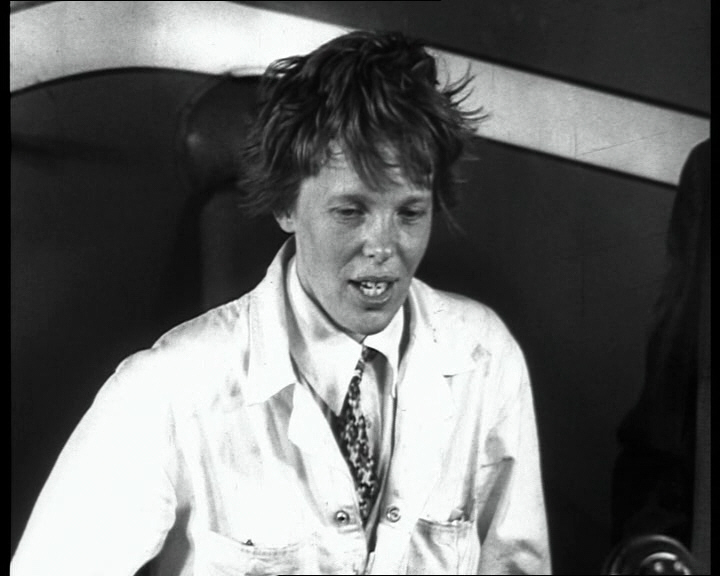 3 thoughts on “The Hunt for Amelia Earhart”