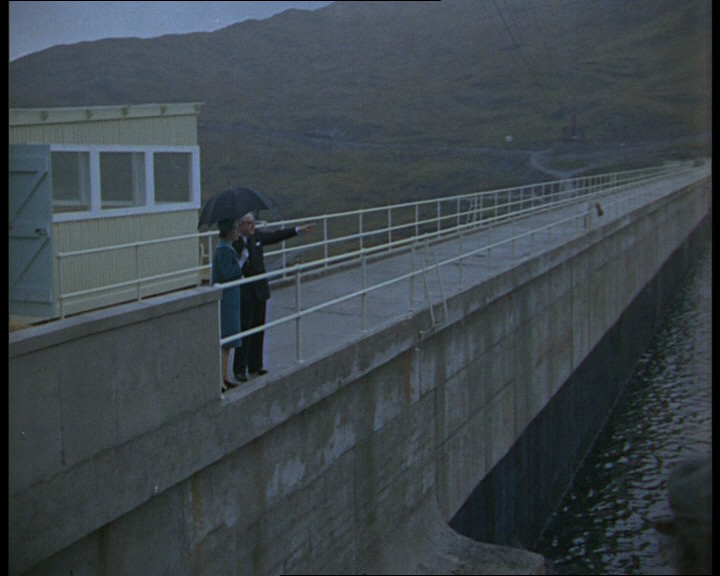 We enjoyed Shortlist’s feature this week on “Britain’s Hidden Architectural Gems” by Simeon de la Torre and were thrilled to see Maunsell Sea Forts in the top slot. Built in 1942 eight miles off the Kent coast in the Thames estuary these six alien constructions were visited by British Pathé in 1944.

The reel is called “England’s 1940s Sea Wall” and gives a good insider tour to the towers, explaining how they were built, the role they played in WW2 and offering some great shots including one of soldiers playing ludo out on one of the top decks!

Over 100 men lived out on these forts, each tower having three floors. Boat trips occasionally give tours too, more information can be found here.

Another hidden architectural gem in Simeon de la Torre’s feature was the Cruachan Dam up in Argyll & Bute, Scotland. We have some lovely videos of this in the archive too, including The Queen officially opening the dam in 1965.

We’ll have a rummage in the archive soon and pull out our own hidden architectural gems. But in the meantime, enjoy these two:

“Italy In Wales” – A lovely 1962 report on the idyllic ornamental village Portmeirion in North Wales, made famous by the cult TV series The Prisoner.

“Hexagonal Houses” – State of the art new homes are built near Coventry in 1964, we wonder if they’re still there today?